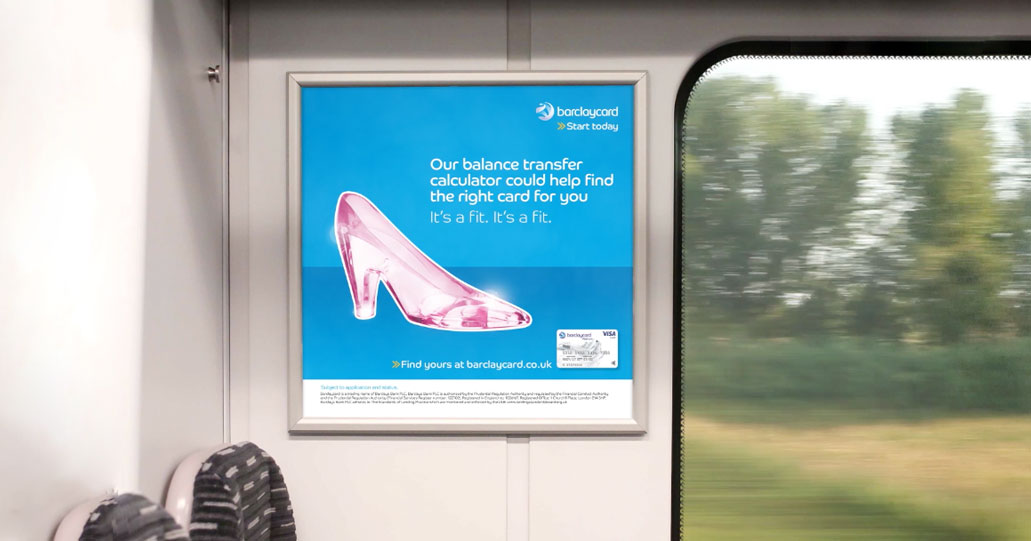 During my time as designer at Barclaycard I was involved in the design, production and delivery of Barclaycard’s advertising materials. As a part of this project I had a hand in the post-conceptual design, retouching and artwork preparation of these advertisements.

I was appointed the task to redesign Barclaycard’s activation and engagement emails whilst bringing them inline with brand guidelines. I opted to strip back and simplify the design, presenting users with important information clearly and concisely. Call to actions were also made more prominent and moved into primary focus areas. This led to increased open & response rates and roll out across further business units.

I became involved in the design of regular customer communications that were included with direct mail pieces. This required me to design brand new, custom print pieces, as well as work to set design templates. This would often include an email that used the same imagery and styling as the print work. 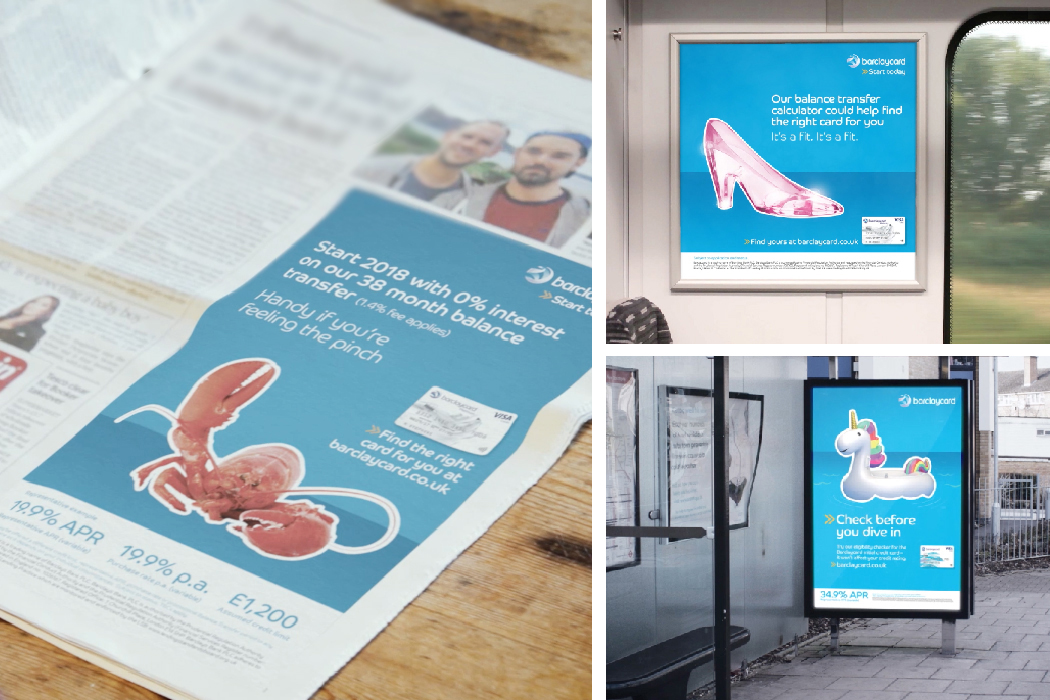 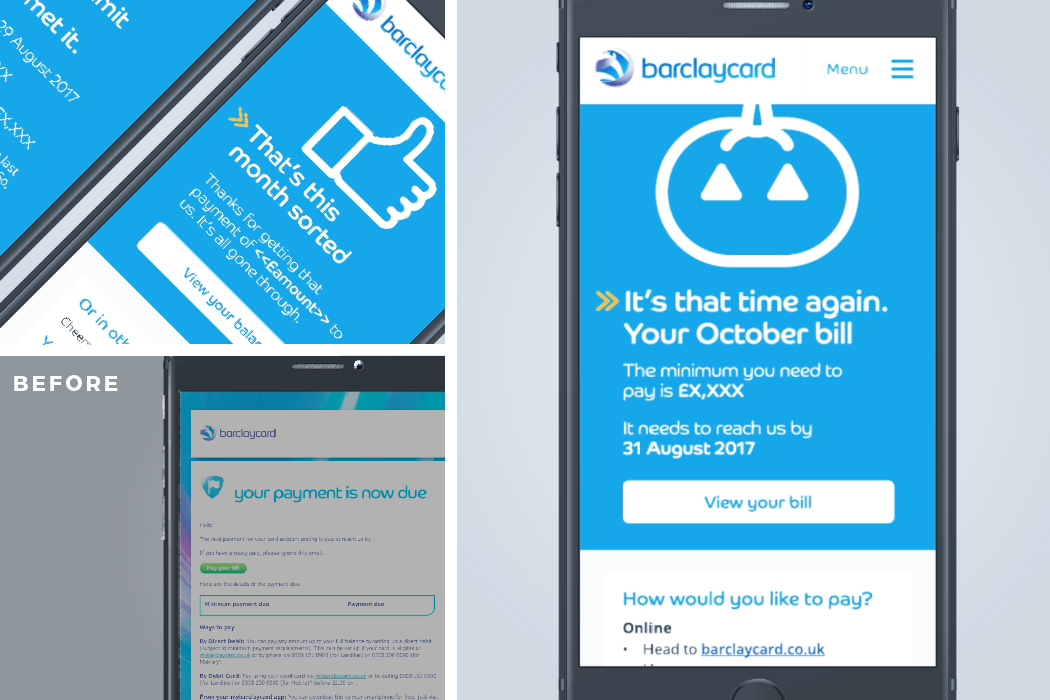 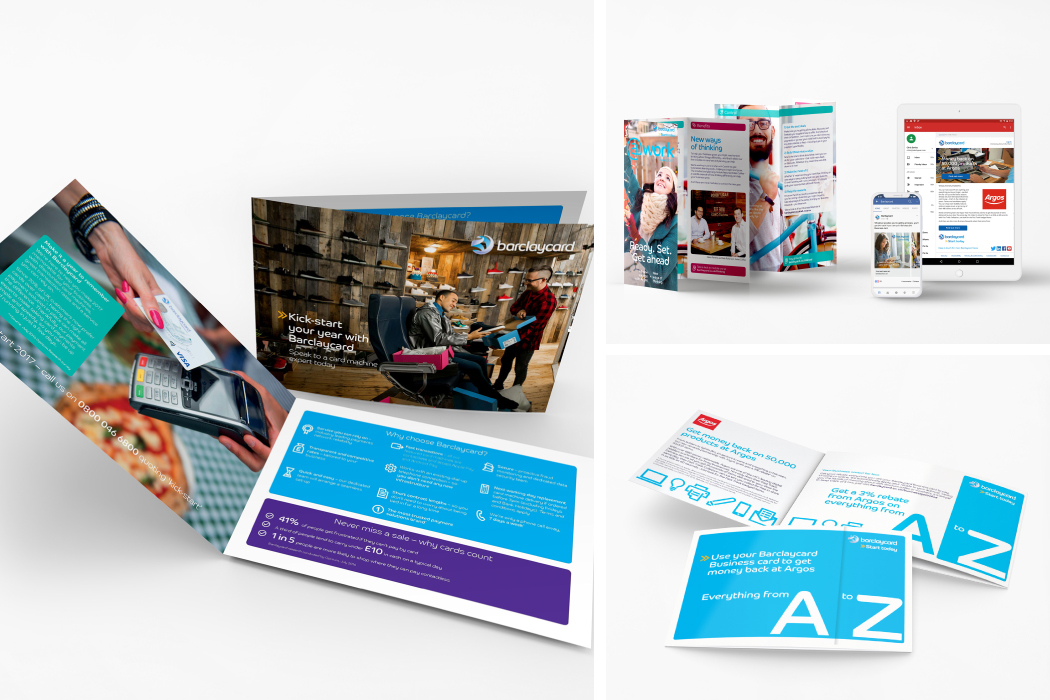